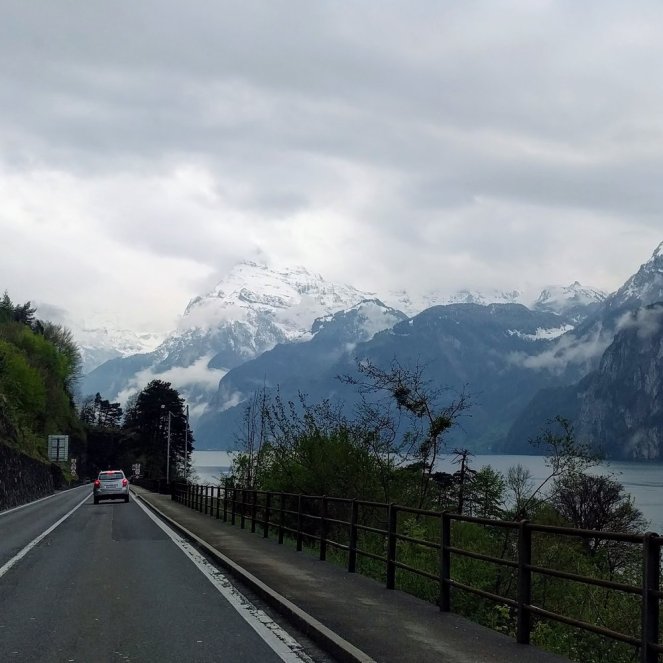 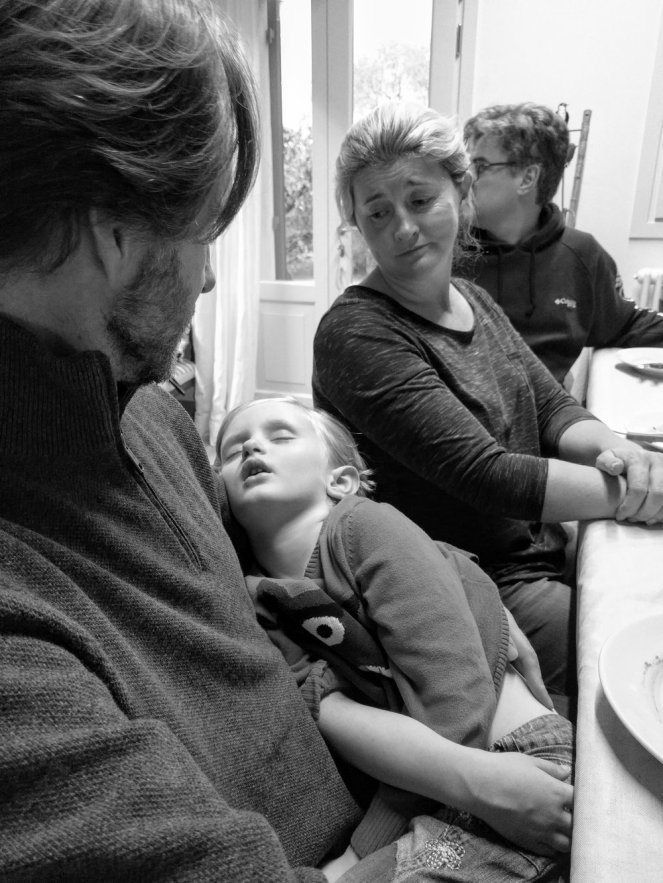 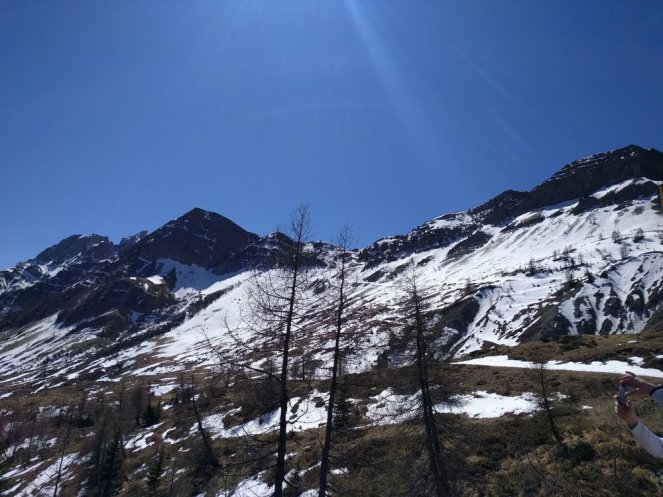 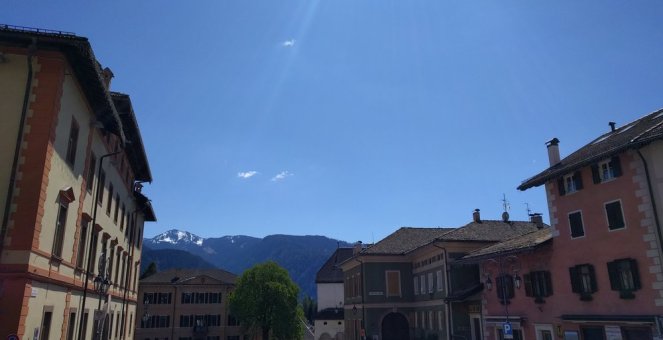 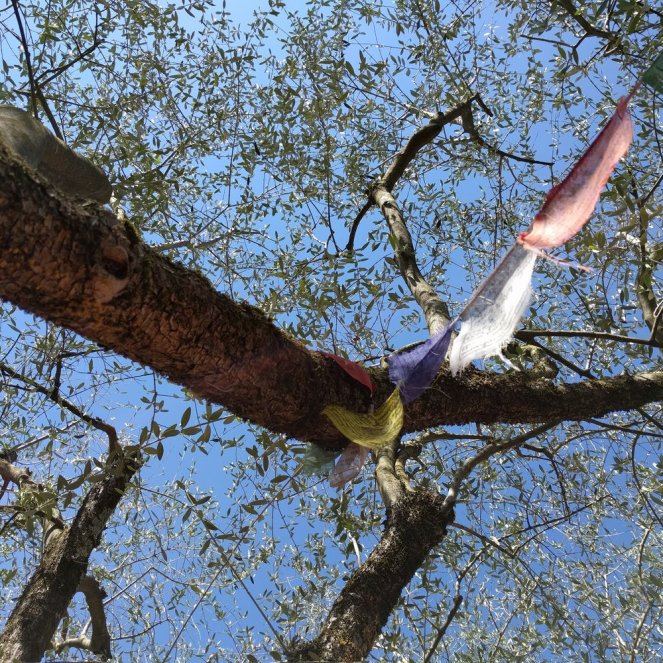 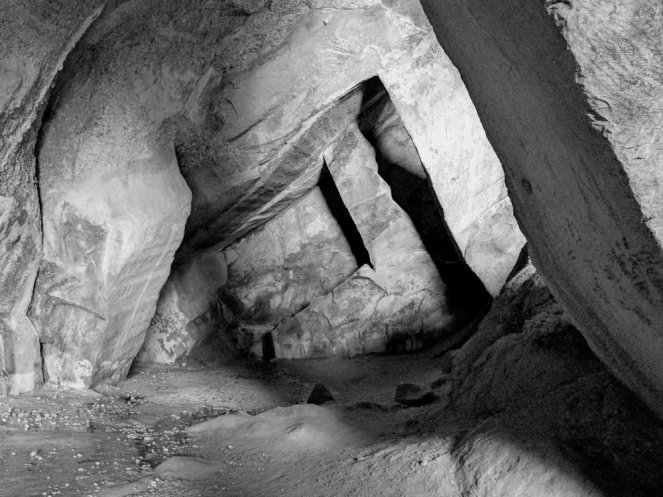 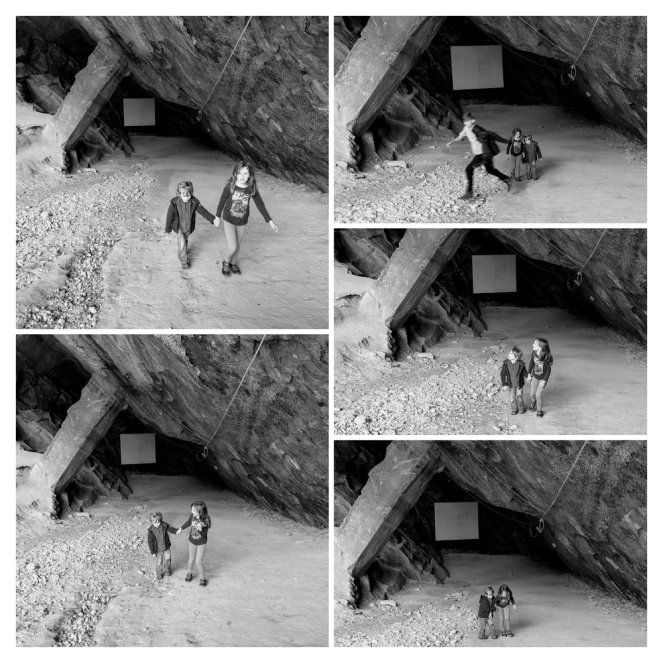 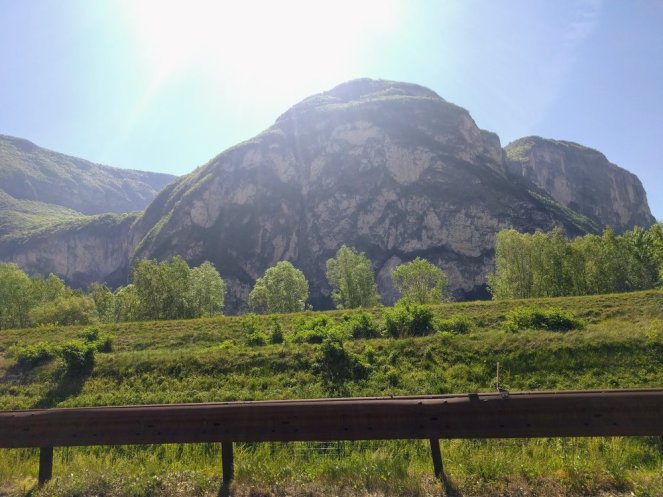 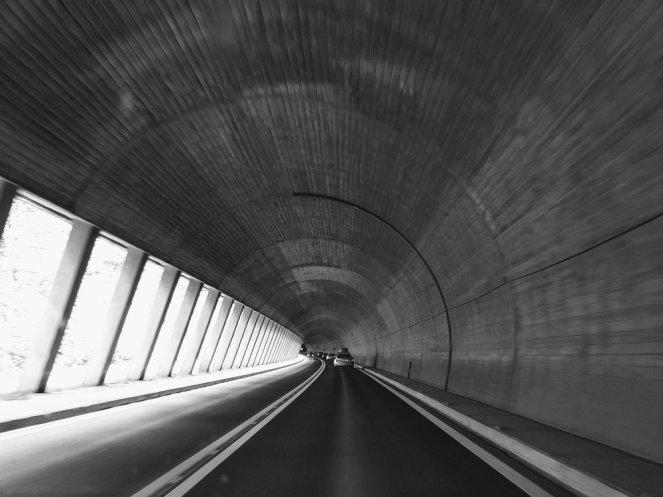 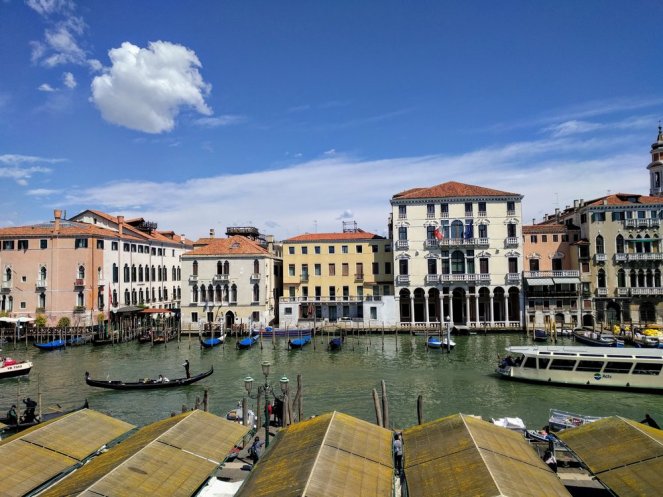 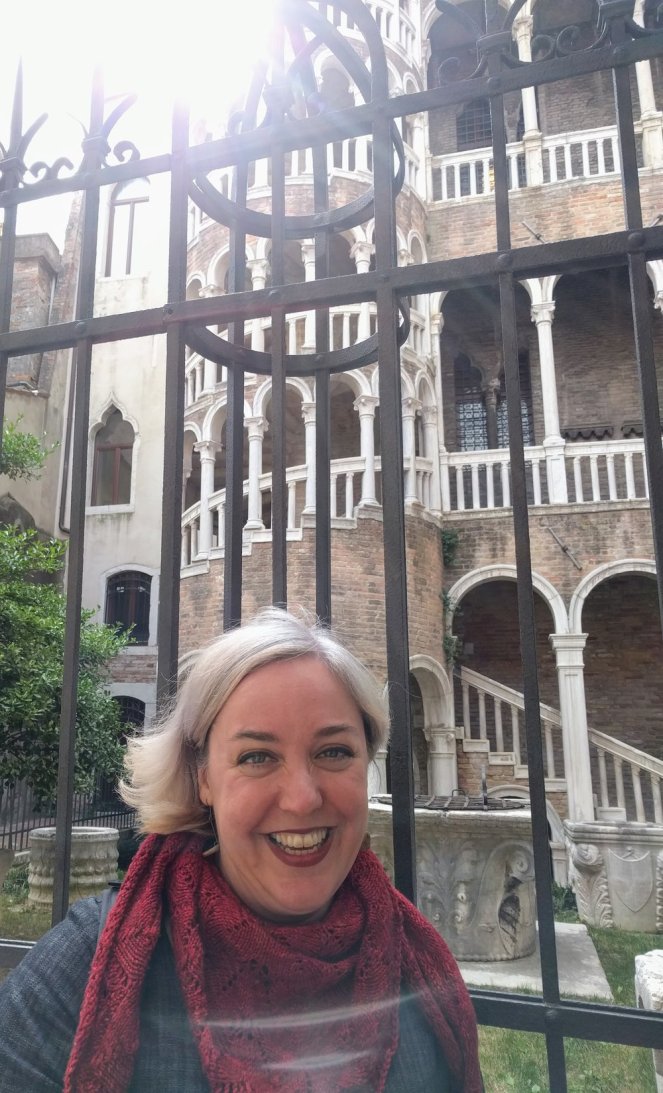 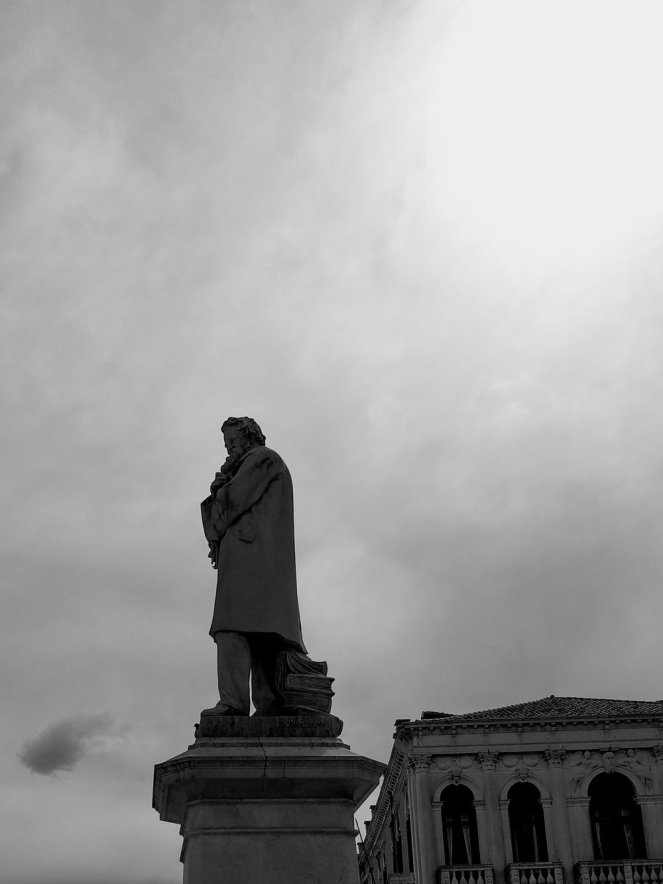 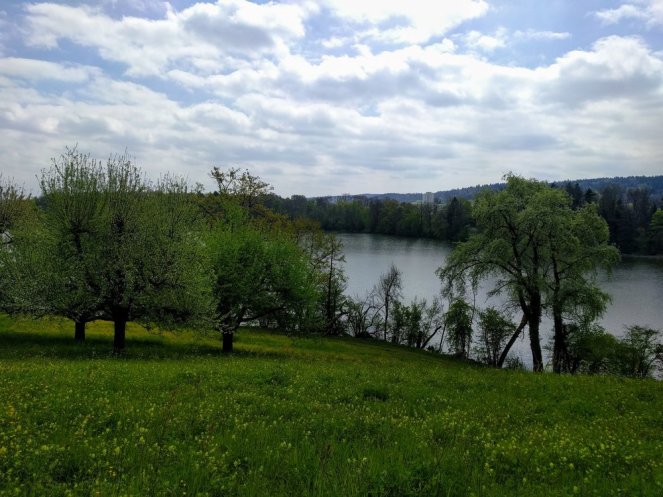 * Authenticity note: it is a proper farming village – albeit only 100 years old, which is very new by European standards – and it really is bordered by farmland and forest and nature reserve… on two sides. On the other two, encroaching town and suburb, including light industria. It’s not what you’re picturing every time I mention my Swiss village. But I love it.